In 2010, after 100 years of continuous use, the once bustling livestock saleyard at Midland fell silent.

Another five years would pass before the site gradually came to life again – with the addition of Curtin University’s Midland medical school and a new public hospital.

Further transformations have since enlivened the site at the corner of Lloyd and Clayton streets, transforming it into a destination retail hub, with plans for further expansion on the horizon.

On completion,The Saleyard at Midland will be one of the largest homemaker centres in WA. The first stage is now complete with over 31,000m² of net lettable large format retail, medical centre and fuel station.

Proven Project Management (PPM),  has successfully delivered this impressive project – including the largest Bunnings ever constructed in Western Australia.

“Thanks to our track record on similar projects including Karrinyup Shopping Centre and DFO – PPM was awarded the roles as project manager and superintendent in March 2019.” Said Greg Rowe, founder of PPM.

Two large format retail buildings adjoining the Bunnings store achieved completion in January and include a variety of well-known retail brands. A St Johns Medical Centre opened early in 2021 with a Sonas Childcare Centre opening soon, adding to what is already a diverse range of tenants at The Saleyard.

The sheer scale of the project is impressive. The 14-hectare light industrial and commercial development anchored is anchored by Bunnings – a warehouse which covers some 11,000sqm with capacity for 556 new parking spaces.

PPM has successfully delivered the first two stages of the Midland Saleyards Project, which includes the construction of a significant internal road and the installation of below-ground services.

For such a large project, challenges were to be expected – and overcome with input from an extensive roll-call of external stakeholders.

“Development WA has also played a significant role in the delivery of this development,” said Greg, “with equal input required by several other authorities including the City of Swan among others.

There was also the challenge of ensuring the delivery of works occurred, often concurrently.

“Design and construction for three stages of the development were given the go-ahead, with the challenge of delivering each portion of works within a few months of each other,” said Greg.

During the construction process it was necessary to manage the disposal of contaminated material due to the previous use and nature of the site.

“The site required significant remediation works to be undertaken,” said Greg, “including the management of the built form contractors to ensure safe practices were undertaken, regarding movement and disposal of contaminated soils both on and off site.”

Creating a mega retail destination was an ambitious ask but thanks to PPM’s previous experience, there was a certain similarity at play in this new project’s breadth and scope.

The PPM team had worked together on various Woolworths projects preceding The Saleyard and their synergy helped set up the project, manage the tender processes, and maintain the day-to-day running of the project.

“PPM is a highly skilled project manager, strong at contract administration and proficient at tenancy coordination, all crucial to the delivery of the development,” said Greg.

The PPM skillsets proved to be a winning combination for the overall success of The Saleyards.

“The Saleyards definitely gave us  the opportunity to draw on our complete skillset, and as such, we would like to take the opportunity to thank my client – a big thank you to Tony Poli and everyone at Aigle Royal Group,” said Greg.

Perhaps most impressively, the mega project was delivered on time and on budget ($42million).

This was managed through a series of design initiatives including working closely with the architect and service engineer to review and check the design stage costs against the budget.

“We also prepared and regularly updated a cost-tracking report which also was able to forecast costs associated with risks and potential variations,” said Greg.

This ability to anticipate potential cost hotspots was a valuable safety net, backed up by a robust change control process to strictly control change during pre-construction and construction phases.

We are celebrating the opening of a brand new 7-Eleven Service Station constructed on the Corner of Baldivis Road and Fifty Road in Baldivis. Proven 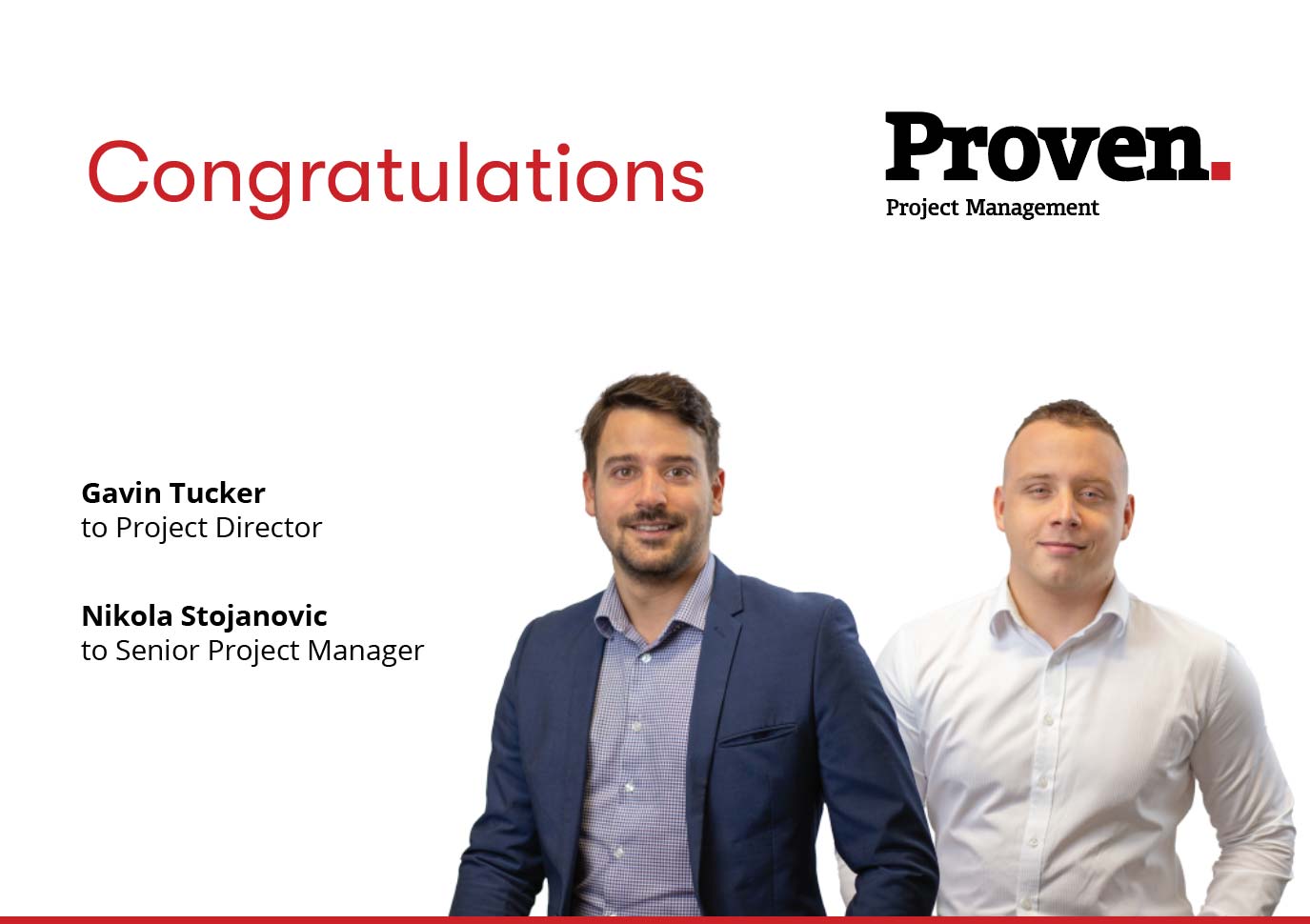 We are thrilled to announce the promotion of our employees. We want to congratulate everyone for their outstanding contributions, and we know that this transition 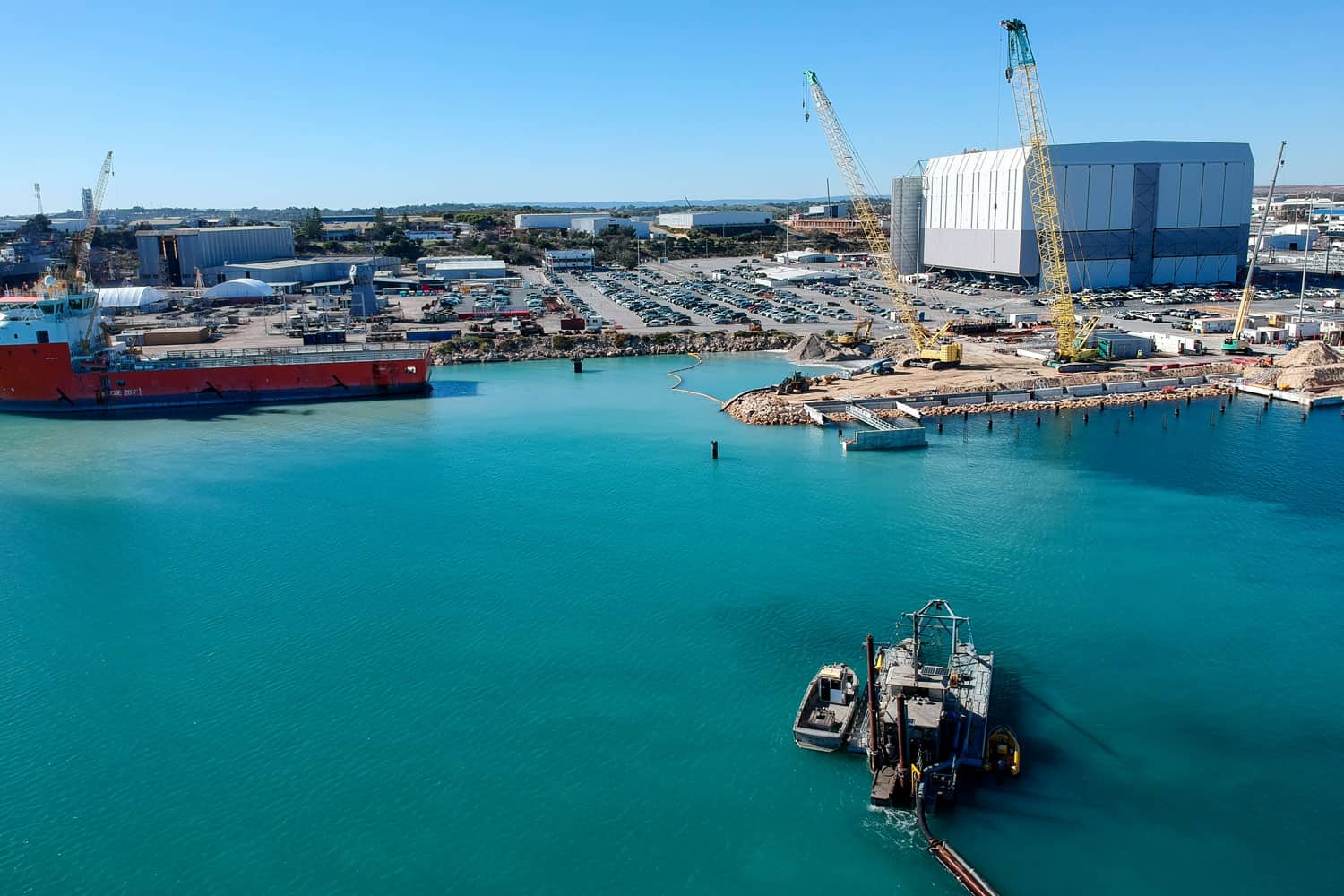 With the upcoming practical completion of the AMC 1 Wharf Extension at the Australian Marine Complex CUF, construction is beginning to resemble exactly what was 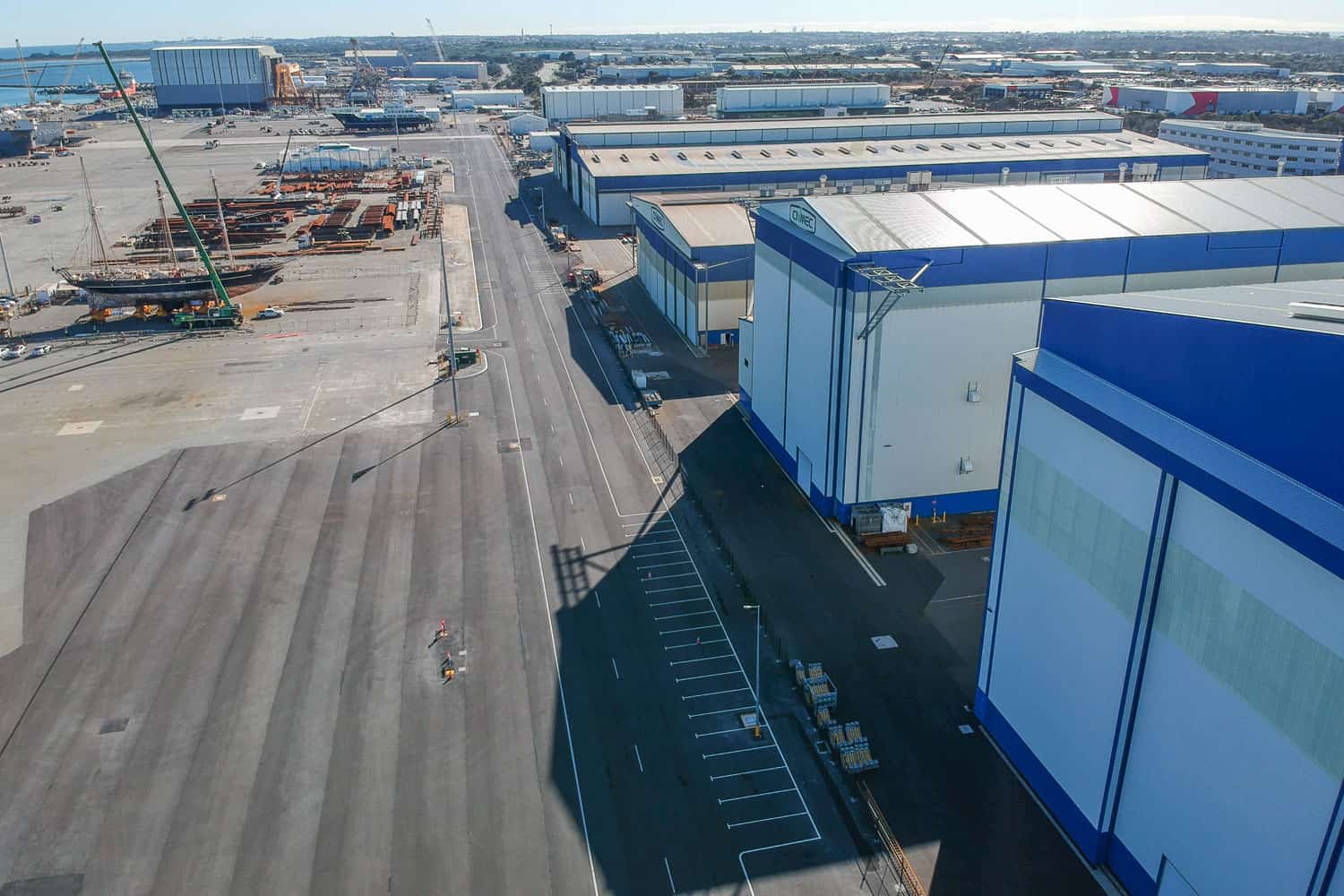 The Vessel Transfer Path upgrade at the AMC is completed!

Proven Project Management are delighted to announce the completion of the Vessel Transfer Path upgrade at the Australian Marine Complex CUF! The existing transfer path

Sometimes small victories are the hardest fought for and call for the greatest celebration. Recently we celebrated one of these small victories, on a small

Complete our enquiry form and we'll get in touch with you.